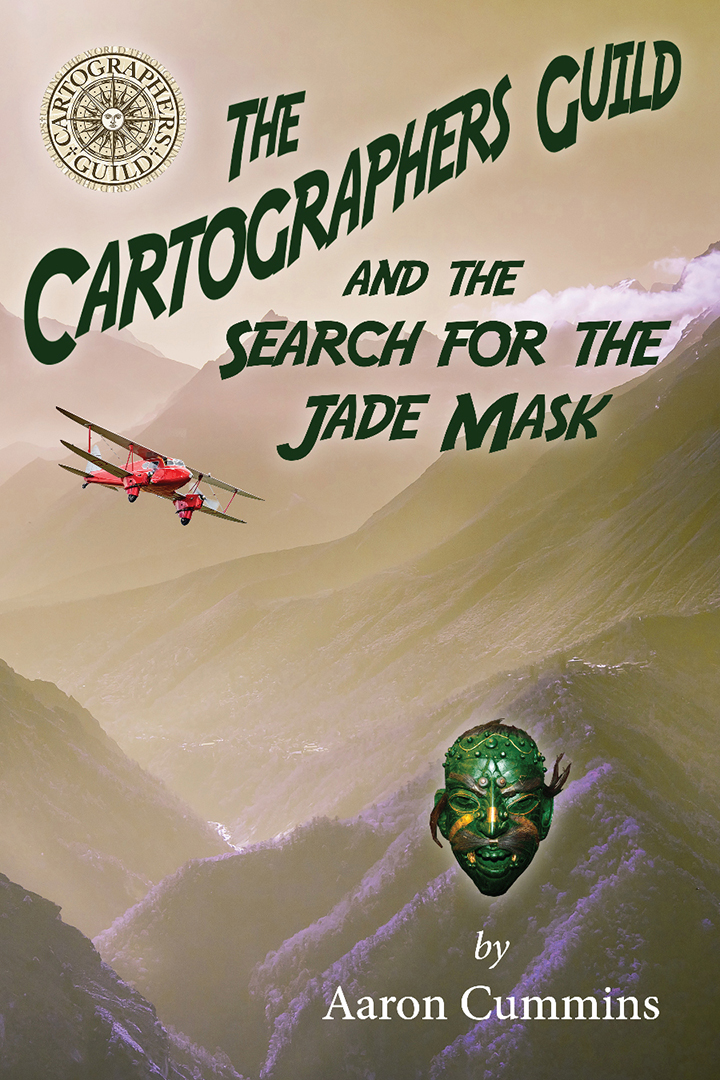 When two members of an expedition to map the northern Himalayas are kidnapped, the remaining members will stop at nothing to get them back. They will face rebels, bandits, the elements, and even yetis in their quest. But when the search leads to a fabled lost city and an ancient treasure, everything changes. 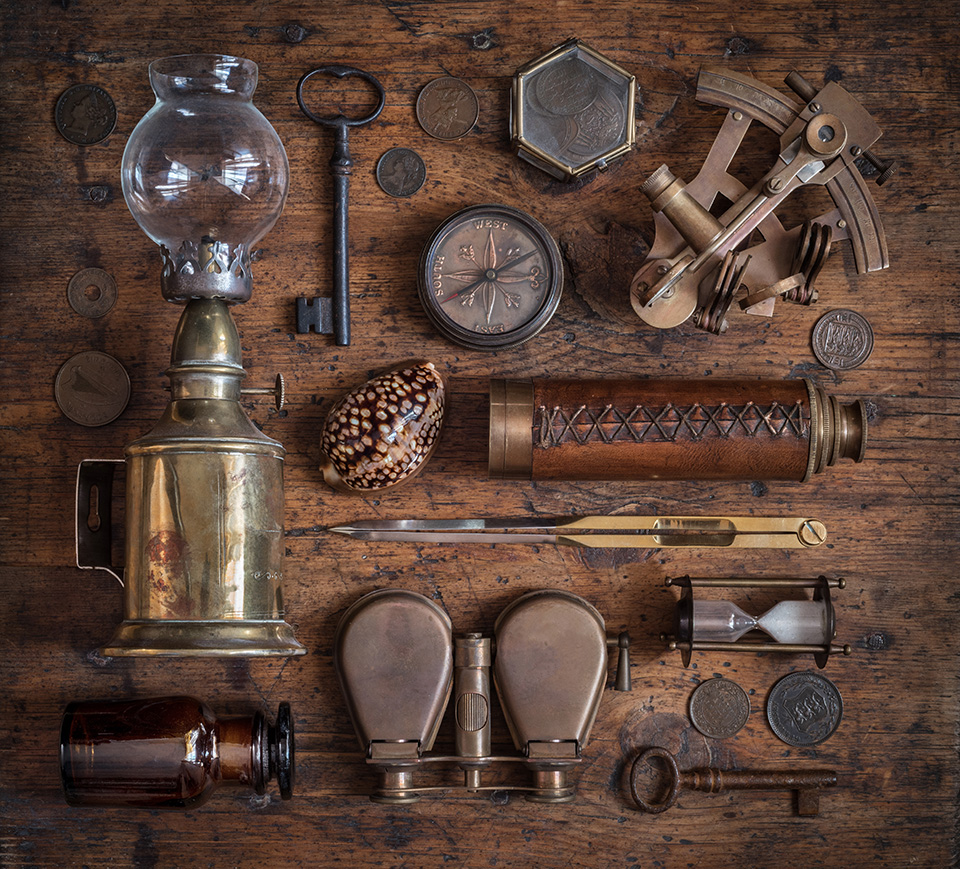 What is the Cartographers Guild? 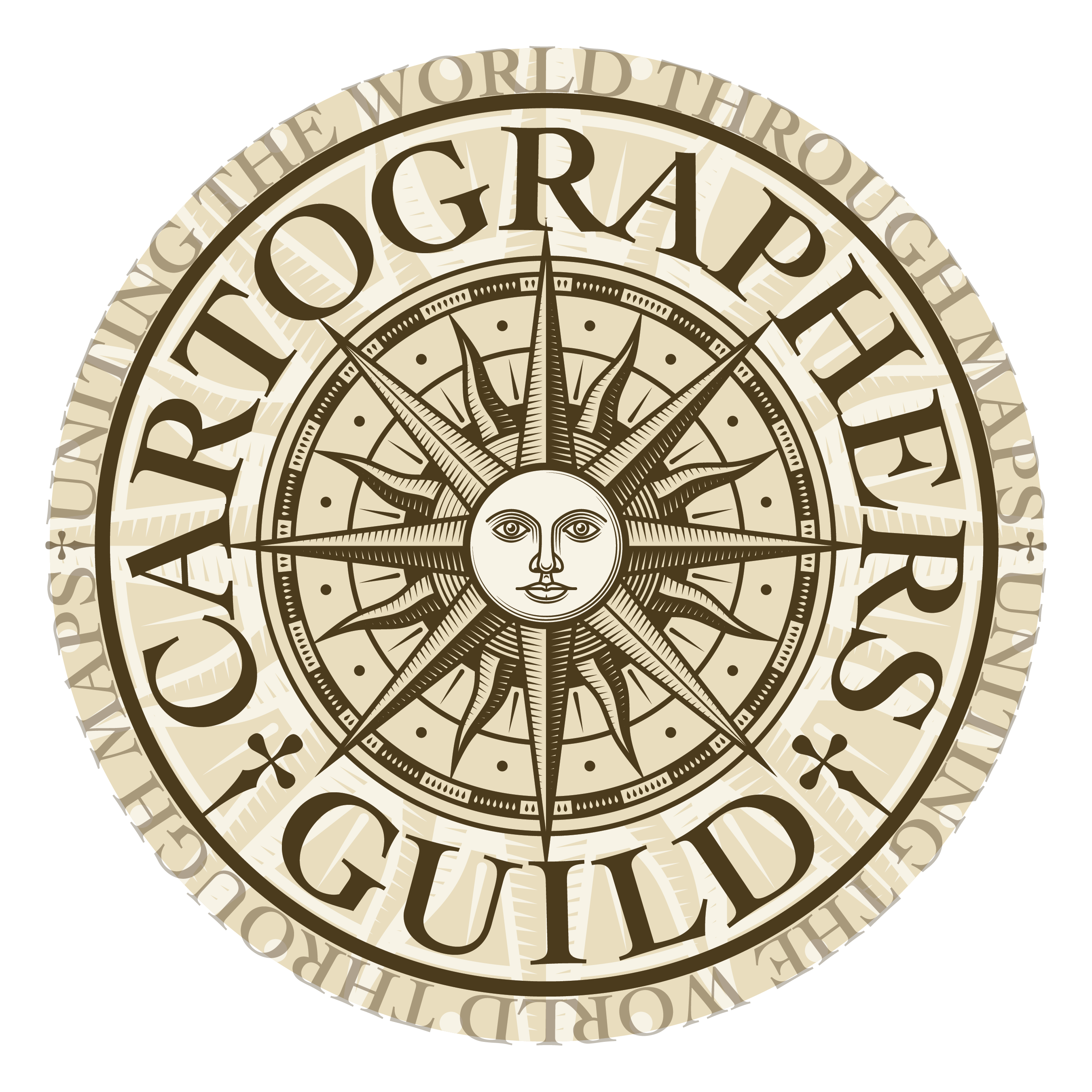 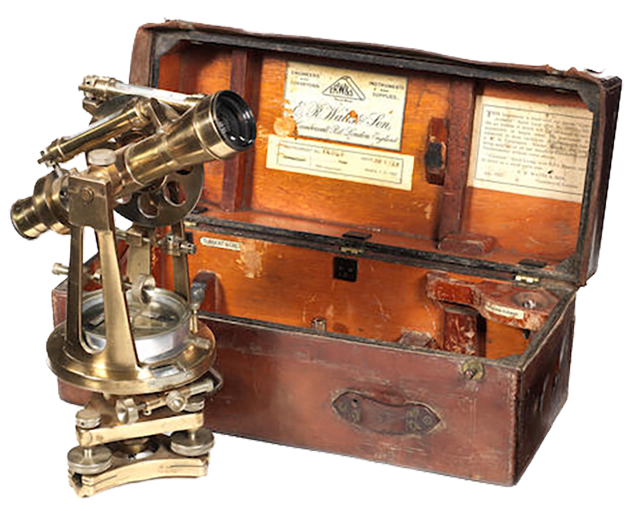 The Cartographers Guild is a proud scientific organization dedicated to uniting the world through maps. For nearly a hundred years, they have sent teams of explorers to remote corners of the world to fill in blank spots.

The Guild attracts the bravest, toughest, and above all the most curious people in the world — the kind of people who take the notation here be dragons as a challenge, not a warning.

Search for the Jade Mask follows a team of mapmakers sent to the remote Pamir Mountains in Central Asia on a peaceful expedition. But when two members of an expedition are kidnapped by bandits, everything changes.

The cartographers’ search will take them before hostile officials, angry thugs, and riots – and that’s just what it takes to locate the missing members. To rescue their companions, they will elude bandits, fight a leopard, and battle yetis. Then the going gets tough.

Can the cartographers save their friends from the clutches of a madman in a lost city?

Robert “Ace” Barrett
A veteran of the Great War, Ace turned to flying planes for the Army when life as a cowboy got too dull. He’s quick with his fists and always ready to scrap. Too bad he’s not quick-witted as well…

Verity Hester
Verity was hired as a research assistant – essentially a secretary for the field expedition. She has a range of skills that she didn’t learn in school, from picking locks to fighting dirty. Verity has a secret to protect…

Margaret Atherton
She’s a third-generation cartographer, raised in expedition camps around the world. Margaret is the first woman to lead a team from the Cartographers Guild. She’s fluent in a dozen languages and knows camp life better than anyone. Not only does she know the Guild’s handbook by heart, she practically wrote it. How will she handle an enemy that doesn’t play by the rules?

Doctor Leonidas Zsezsnky
Doc Z is an expert archaeologist and anthropologist. He’s also a true believer in bizarre theories – including the notion that the famous “lost legion” of ancient Rome marched off along the Silk Road to an end far different from what the history books record. Could his wild ideas be right after all?

Alicia Carambo, M.D.
A tough-minded doctor who loves overcoming challenges, Alicia has a heart of gold and iron principles. She’ll help anyone in need, no matter the cost to herself. What does an avowed pacifist do when she faces men of violence?

Share your email address for Cartographers Guild news, sneak peeks at upcoming books, and maybe even something about Verity’s mysterious past…