High in the Pamir Range of the Himalayas… 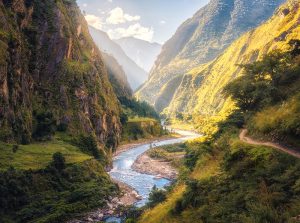 Mickey paused to survey the his surroundings. The pair stood on top of a small hill next to a fast-flowing river. They were at the bottom of a long, narrow valley; steep mountains hemmed them in on both sides. The valley floor was brilliant green, covered in meadow grass; the mountains were covered in pines, so dark they looked black. Here and there, clumps of trees dotted the valley floor. Snow-capped peaks towered in the distance.

A clatter of falling stones caused the anthropologist to look up. Three men stood there in the wool robes and flat, circular hats that made up the local costume. One held a rifle, one an ax, and one a long staff – almost a club.

Doc Z frowned at the strangers. He spoke in the most common language of the region – Uzbek. “What is the meaning of this? We are duly delegated representatives of the Cartographers Guild, approved by the Emperor and sent here to map and describe …”

The rifleman cut him off. “Quiet. Come with us.” 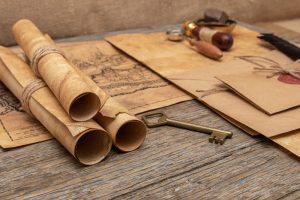 Margaret Atherton squinted at a set of field notes. “Mr. Charles may be a fine geologist, but his handwriting is a disgrace.” She tilted the notebook toward the expedition’s research assistant, Verity Hester. “Please, Miss Hester, could you fetch me the magnifying glass?” …

A sharp metallic click broke her chain of thought – that was the release of a gun’s safety catch. Margaret looked up from the page to see two men in the headquarters tent. Both were wearing native dress – the furs and leathers of the steppe nomads, she noted, not the the wool robes of the hill shepherds. One of the newcomers pointed a rifle at Margaret. The other held Verity, one arm around her neck, the other hand clamped over her mouth. Their struggle had knocked over the chair. Verity was still now. Her eyes were narrow – she was watching, thinking. 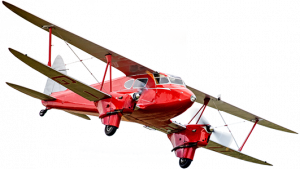 Ace had flown planes in the Great War; now, he served as the pilot for the expedition. Since the plane was equipped for aerial photography, he was also the team’s photographer. He wore the leather jacket and silk scarf that had become the standard pilot’s uniform. He also wore a ten-gallon Stetson – not a pilot’s hat, but he’d grown up wearing one. He turned to his companion. “Hell of a view, ain’t it, Davis?” Davis was the team’s fixer – the only permanent member of the expedition who hadn’t come from the U.S. Davis was American, probably, but he lived in Tashkent, the biggest city between the mountains and the Caspian Sea. His background was foggy; Davis said nothing to clear it up. He had military experience of some kind; he knew how to fight with rifle or with fists. He also spoke half a dozen languages and knew who to bribe, threaten, flatter, or cajole in every town and village from Tehran to the Taklamakan Desert. “Nice view, alright. You want to take the plane further tomorrow?”

Alicia Carambo struggled against the ropes that bound her. She hung beneath a pole, tied hand and foot to the rod. Her kidnappers held the pole on their shoulders, one at each end. She chewed at the rag in her mouth, desperate to remove it. Alicia swayed gently as her bearers traversed the dark pine forest. They arrived at a clearing; she guessed they were just over a mile from the camp. The bearers placed her on the ground with care. She was thankful they hadn’t dropped her. She moved her shoulders in small circles, testing her bonds. Her joints ached from the time spent hanging upside down.

A shadow loomed over her. The silhouette of a man, backlit by the sun. He was thin, probably tall; she couldn’t be certain. He said something. She couldn’t understand, shook her head.

He spoke again. “You most certainly do understand me, Dr. Carambo. I know you do.” French – he was speaking French, not a local language. She responded in the same language.

“Who are you? What do you want with me?”

The team met again in the morning. There was no news of the missing cartographers or of the rebels. Margaret surveyed the group. “Well? Has anyone had a change of heart? Or are we still at an impasse?”

Before anyone could answer, there was a knock at the door. It was the magistrate’s secretary, again delivering a message. Again, he left without saying anything.

Margaret opened the note, read it, and went white.

“An army of basmachi is coming – they are expected to arrive this afternoon. We must evacuate at once.”

Ace was grim. “No. We. Are. Not. Leaving. Them.” He pounded his fist into his palm, emphasizing each word.

Mickey rolled his eyes. “We’d like to help, Ace, but we don’t have a lead. We don’t know where to go. We can’t just blunder around the hills, hoping to find something. It’s too dangerous.”

Verity held up a hand. “Wait. I think I’ve got it. We just need to find the angle, right, Davis?” She started pacing, thinking out loud.

“First – Doc and Alicia are kidnapped. Doc only, and not Mickey. Alicia grabbed from the medical tent.

“Second – the rifle they dropped. An Enfield – British. We know a shipment of British rifles was stolen a couple of weeks ago at Daroot-Korgon. 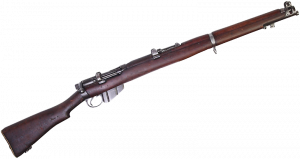 “Third – the epidemic, in the Alay Valley – upriver from Daroot-Korgon. They are begging the magistrate for medical personnel.

“Fourth – the lost city. It’s upriver from Daroot-Korgon, probably. Our mystery searcher went there, with a stupid map no one can understand.

“Doc and Alicia weren’t taken for ransom; they were taken for knowledge. Whoever is looking for the lost city grabbed Doc to help decipher the map. He must be in the area where the epidemic is spreading. Whoever helped him – whatever locals he hired – decided to grab a doctor, too. Doc and Alicia must be upriver from Daroot-Korgon. That’s where the trail leads.” 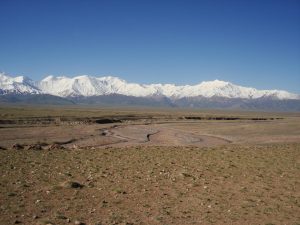 Davis nodded. “Your line of reasoning makes sense. We might be able to track them down from there. Margaret, Mickey, what do you think?”

The expedition leader shook her head. “Proper procedure is to alert the authorities and let them oversee the investigation. I’m sure the magistrate would appreciate this information.”

Ace snorted. “As if he didn’t know it already. He already knows about the epidemic and the rifles. I doubt adding a kidnapping to the list will move him. If we don’t act, no one will.”

“I’m with Margaret.” Mickey looked grim as he spoke. “We’re not fighters. We shouldn’t try to tackle this on our own until we have exhausted all other options. Verity? What are your thoughts?”

The research assistant was staring out the window, intent on something happening in the street.

Mickey called her again. “Verity – Verity! In or out? Should we head back to the mountains, or downriver to safety?”

Davis shushed him. “No rush, Verity. We have a day or two to pack. We can keep talking and make a decision when we leave.”

A brick crashed through the window; shouting could be heard from the street below. Verity turned to face the room.

“The basmachi are outside and shouting for blood. We have to run – right now.”

Cave of the Yetis 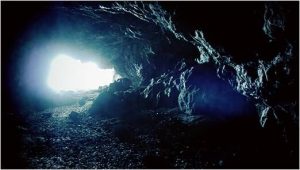 They reached the cave just in time; the sky opened up. Chunks of ice as big as eggs, then baseballs, fell thick and fast. In the open, the hail would have killed the entire group.

Mickey poked around with a flashlight and found a vertical opening holding a deadfall tree. He and Ace broke it up with hatchets and soon got a fire going. They huddled together around the fire and dried themselves as best they could.

Mickey poked around the cave by the light of the fire. Piles of dried vegetation here and there resembled great nests. He investigated one of the nests; long, coarse hairs were left behind by whatever beast slept there.

There were bones scattered around the cave; they were medium-sized, from stags or mountain sheep. The long bones had been cracked open somehow, and the marrow sucked out.

The cave was the lair of a predator.

Mickey beckoned to Ace. “Hey, we need more firewood. Can you come out and stand watch while I gather some?”

The pilot nodded. “Yeah. You worried about whatever lives here coming back in the night?”

Mickey shrugged. “Maybe. I figure we’re safe as long as we have a fire. I want to make sure it doesn’t go out in the night.”

Verity stared at the fire, drowsy. She sat against the cave wall, a rifle across her lap. She was supposed to be watching the cave mouth; everyone else was asleep.

She heard – something. What was that sound? She missed the sounds of a big city at night, sounds she knew and understood. Not the sound of some thing shuffling in the cave mouth. 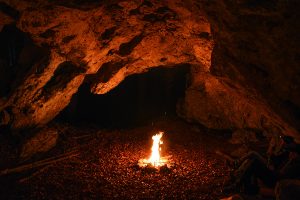 She leaned forward and tossedanother log on the fire. Sparks swirled up in the smoke. The wet wood popped and hissed as the fire dried it.

She heard the shuffling again, growing fainter. Maybe the thing was pulling out, afraid of the fire.

Then came a sound which made the hair on the back of her neck stand up. It was something between a shriek and a howl. A second followed it, more distant. Then a third.

The others stirred. “What the hell was that?” Ace sounded angry.

“Language, Mr. Barrett. And I am uncertain what the noise was. I’ve not heard it’s like.”

Another shriek – a chorus. There were at least three or four of the creatures outside the cave.

“I know that sound,” said Doc. “It is a creature the locals call the yeti, a great two-legged ape of the mountains. They are said to be quite large and fierce.